London, UK: The Professional Triathletes Organisation today announced that the inaugural Collins Cup will be held on 30th May 2020 at the extraordinary x-bionic® sphere in Samorin, Western Slovakia and will have a prize purse of over $2,000,000. It will bring together the greatest professional triathletes in the world in a team competition to do battle to see who dominates the sport.

Modelled after golf’s Ryder Cup, The Collins Cup is a long-distance team competition among USA, Europe and the Internationals. Each team will consist of 12 professional triathletes, six men and six women. Eight athletes will earn a place on their respective teams by way of the PTO World Ranking System and the remaining four athletes will be selected by each team’s captains.

The team captains for The Collins Cup 2020 are: 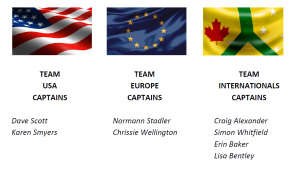 An athlete from each team will battle against one another in an individual race of three, so there will be 12 separate race matches, each staggered 10 minutes apart. Athletes will be awarded points for their team based on performances in their respective race match and the team with the most overall points from the 12 race matches will claim the spoils of The Collins Cup and bragging rights as the most dominant force in the sport. The team that finishes last will receive The Broke Spoke Trophy. (Click here to see The Collins Cup–How It Works.)

Sam Renouf, CEO of the PTO, commented “the format of USA v Europe v Internationals will add a whole new level of competition and pure excitement never experienced before in triathlon. By adopting a proven format like the Ryder Cup with its nationalistic intensity, and having a point system that creates drama throughout the race, The Collins Cup is designed to be a compelling live TV event that appeals not only to the fans of endurance sports, but also to the general sports enthusiast. The result of this exposure to a larger audience is that more people will come to appreciate the challenge of the sport and be inspired to take up triathlon.”

Tim O’Donnell and Rachel Joyce, Co-Presidents of the PTO, commented, “We could not be more thrilled with the first Collins Cup being hosted at x-bionic® sphere in Samorin. The primary mission of the PTO is to celebrate the sport of triathlon. The Collins Cup, by bringing together legendary team captains to lead today’s top triathletes in a battle to see which region dominates the sport of triathlon, will not only be a riveting competition, but will serve as a platform for professionals and fans alike to celebrate our sport.”

Zibi Szlufcik, a member of the PTO board commented “We are delighted the PTO will host the inaugural Collins Cup at the extraordinary x-bionic® sphere in Samorin, Western Slovakia. The spectacular venue could not be more perfect for the PTO’s inaugural event and the weekend promises to be a triathlon celebration unlike any other.”

Mario Hoffman, owner of x-bionic® sphere stated “It is a great honor for Slovakia, Šamorín and x-bionic® sphere to host such a magnificent event. I can say for the whole team that we are thrilled to be a part of history and we are ready to help with our knowledge and vast experience in organizing huge international sports events.” www.x-bionicsphere.com 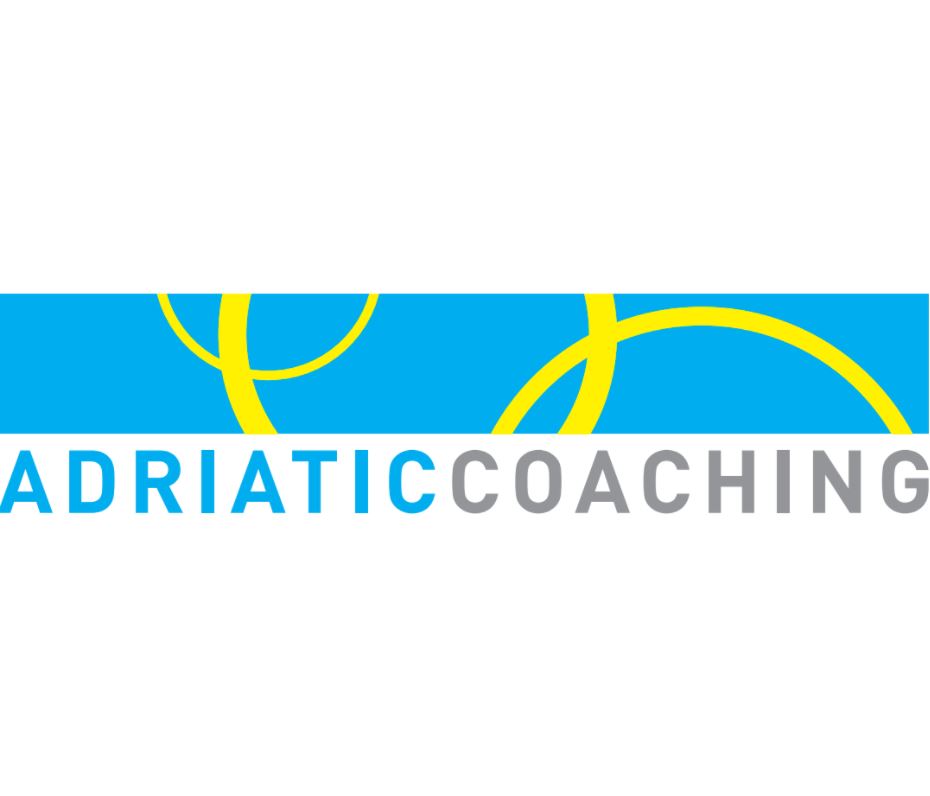 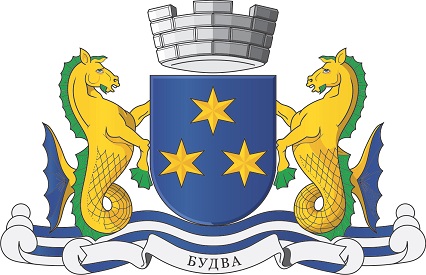 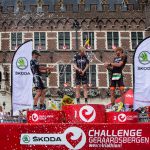 Be part of the Challenge Family and Friends ambassador programNews 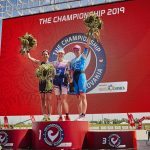